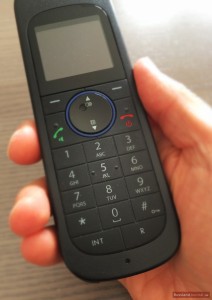 The country code for Russia is ++7

(++ is replaced with the exit code of the country you are calling from, usually "00")

Codes of regional centres have three digits. Codes of smaller towns consist of five digits with the first three digits being the area code and the last two digits the code inside the area.

Here are the area codes for 153 Russian cities / towns:

Every effort has been made to ensure the information given on this website is accurate. Nevertheless no responsibility can be taken for data accuracy.