The Church of Christ's Resurrection (1907)

This very beautiful church was modeled after St. Basil’s Cathedral in Moscow. The Church of Christ's Resurrection was built on a place where Tsar Alexander II was mortally wounded by terrorists in 1881. That is why the church is also called the Savior on the Blood Church. 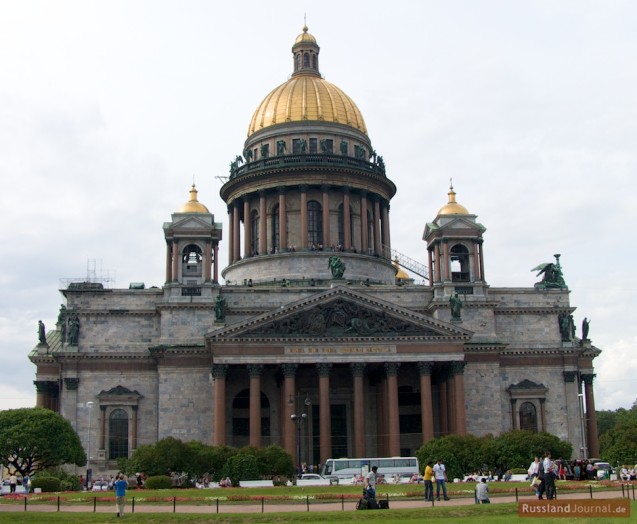 One of the biggest cathedrals in the world. Decorated with marble, gemstones and gold, the St. Isaac’s Cathedral is the most splendid church in St. Petersburg. The colonnade around the cupola offers an absolutely wonderful view over the city. 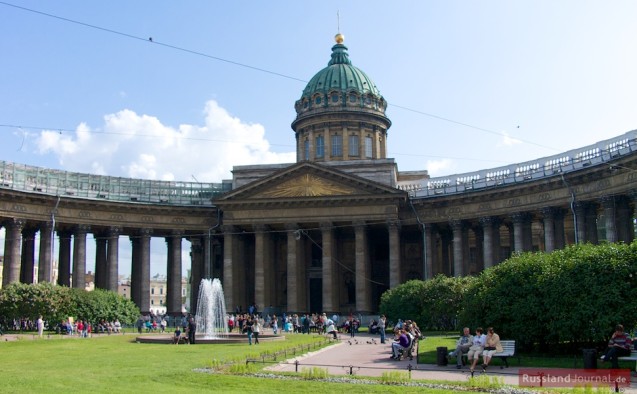 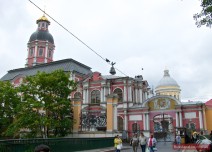 One of the most prominent monasteries in Russia. In 1797 it was given the title "lavra" which is held by only four Russian monasteries. The Trinity Cathedral is the most important church of the monastery. World famous artists are buried at the Tikhvin cemetery. Among them Fyodor Dostoevsky, Peter Tchaikovsky, Modest Mussorgsky, Nikolai Rimsky-Korsakov and Mikhail Glinka. 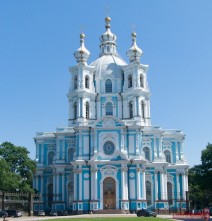 The magnificent white-and-blue convent is one of the most beautiful architectural complexes in Russia. It is a masterpiece of the brilliant Italian architect Rastrelli, who also designed the Winter Palace. The convent and an institute for young women of noble origin were established here in 1764. This institute was the first educational centre for women in Russia.
The cupola offers a nice view over the whole complex and over
St. Petersburg.