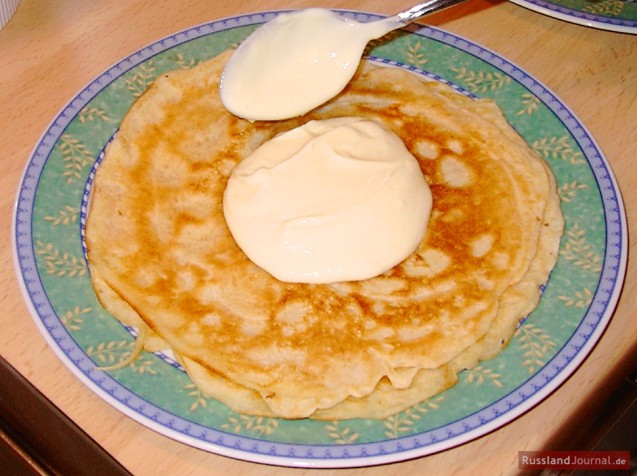 Russian pancakes are called blintz (or fondly blintchiki). Other names are blin, blini, blintchik, blinz or bliny. Blintz is the first thing that comes to mind when thinking of Russian cuisine. In Russia, blintz are often served with different fillings. Another common way of eating these tasty pancakes is to fold them into a triangle and dip in sour cream. 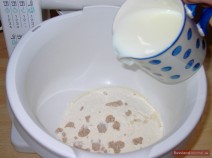 Mix yeast with milk, half of flour and warm butter and let the mixture rest for about 30 minutes. 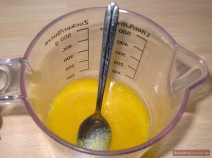 Separate the egg whites from the yolks. Thoroughly mix yolks with sugar. 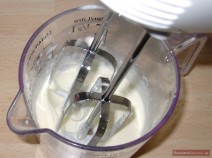 Beat cream until light and fluffy. 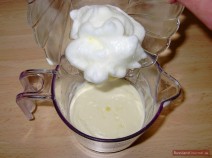 Beat egg whites until stiff and gradually add them into the whipped cream. 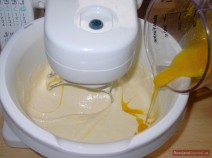 Stir the dough, add the rest of flour, salt, egg yolks with sugar and stir everything thou roughly. 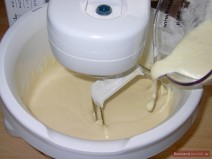 Stir the cream-egg white mixture into the dough. Ensure there are no lumps! Let the dough rest again. 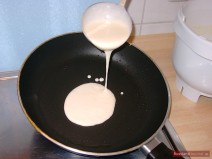 Pour a thin layer of dough on a hot greased pan. 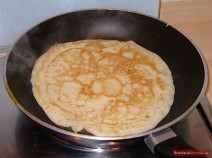 Flip and cook the other side.

Traditionally the Russians eat blini with different fillings. Try the most popular fillings made of minces meat or curd.